These are some notes that I took at the conference that I went to this year. There are some things that I put in here that the speaker didn’t say, but came to me as I was listening, or analyzing my notes. They are of a more personal nature and I was going to remove them, but then I felt like God want me to leave them in case they might speak to you or help you relate in some way. I hope and pray that you can be encouraged as well.

Please keep in mind that these notes are partial, and so some thoughts are not fully developed. Please don’t be offended by anything in here, or feel like it’s a bit off the deep end, or unbalanced, because the chances are that I only recorded the things that stretch me in my current walk with the Lord. The thoughts that were delivered by the speakers were very balanced and biblically base.

I’ve italicized the new notes that were added after this post was originally created.

“The man who agrees with God is no fool.”

Ramblings of a fringe disciple…

Purpose in the Wilderness

“When doubts filled my mind…” 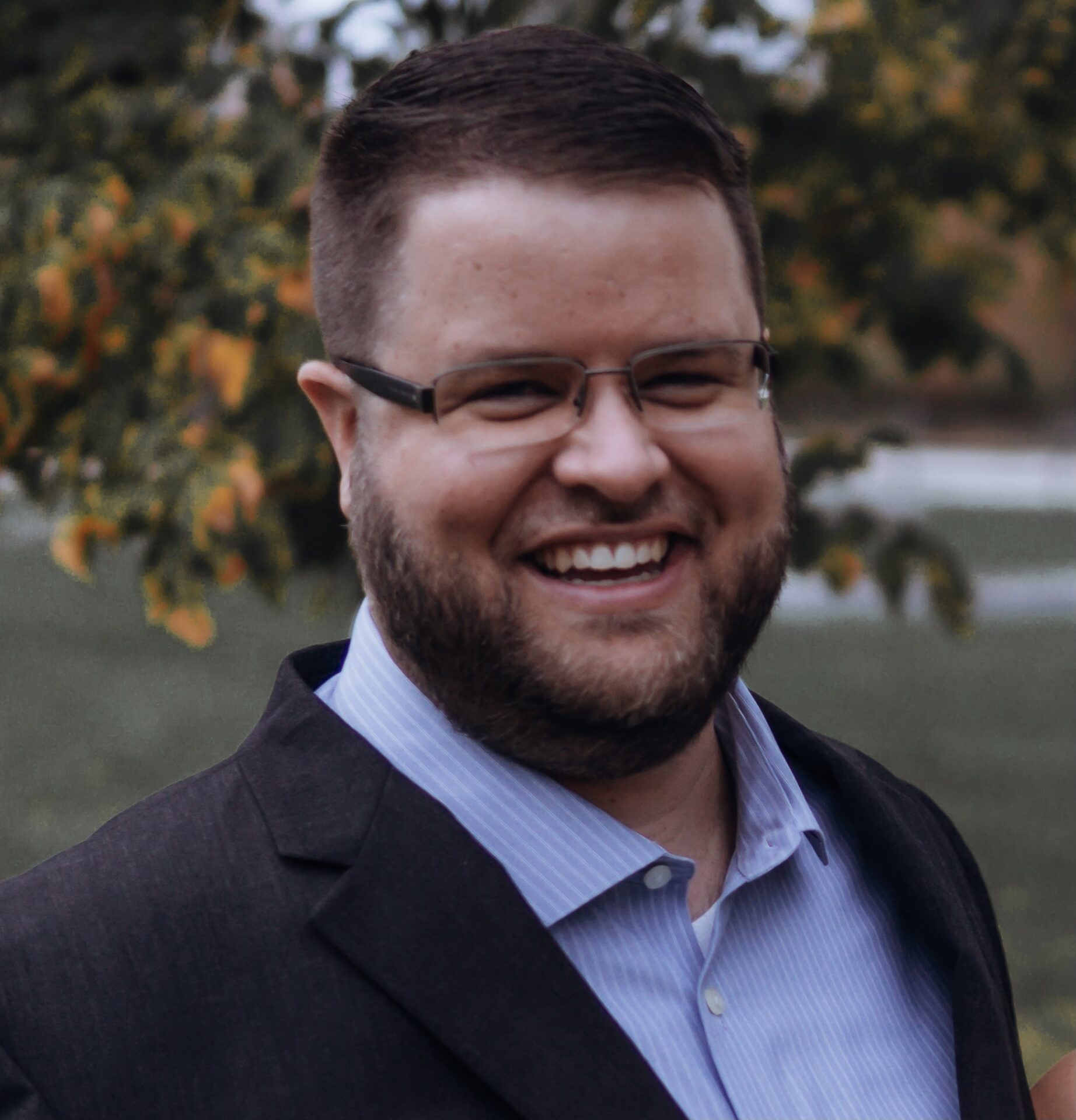